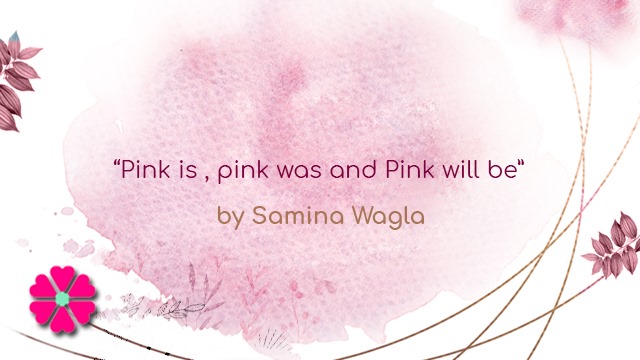 So, the point here is, how should one manage his realizations ? How should one learn to control emotions that he has after he realizes something?

The probable solution to this kind of a dilemma is that when a person realizes something, he should not feel sad or disheartened. Rather, there should be a feeling of happiness and satisfaction that at least my senses are working fine and at least I have realized this so I will avoid facing the same consequence later on.

Like if I talk about myself, I realize a lot of things with each passing day. I realize how different my life would’ve been if I’d have examined some facts earlier. How my decisions would’ve been different if I would’ve listened to those who were guiding and advising me earlier. How my entire life would’ve been saved from being a sucker plant if I would’ve avoided some people earlier. But when I realize this, I feel kind of disheartened because it’s a human tendency. We are never grateful towards the magic of realization. We always have this feeling that we have realized these facts too late. But no one is ever really late. As the saying goes, “Better late than never.” Similarly, one should understand that whatever we realize, we still have time to change it. We still have time to change the upcoming years of our lives. We still have a chance that we may not live with this regret. Because living with any sort of regret is the worst feeling.

So, here whatever I have written is solely my opinion. It is entirely based on what I feel when I realize something. And definitely, I would never want anyone else to go through what I went through when I realized my mistakes. That’s the reason why I write so many articles just relating to myself. Just so that the readers can understand and connect. Yes, although, I am writing this, but somewhere, still I feel that whenever I realize that I have committed a blunder, I will feel bad at first. I may cry my heart out. But that doesn’t mean I will not strive to change it. I will keep on striving to make my life better and filtered with the help of the realizations I just got. I won’t have as many regrets as opportunities.

So what if you realize you have fallen down? That is God’s sign to help you stand back up. And to prep you for future struggles. Realizations make us strong and save us from committing the same blunders again. This is why, when you tell someone that you have realized something, mostly the reply is, “Happy Realization, my friend.”

I once flew far away, very far and never came back. I am writing from there. View all posts by saminawagla